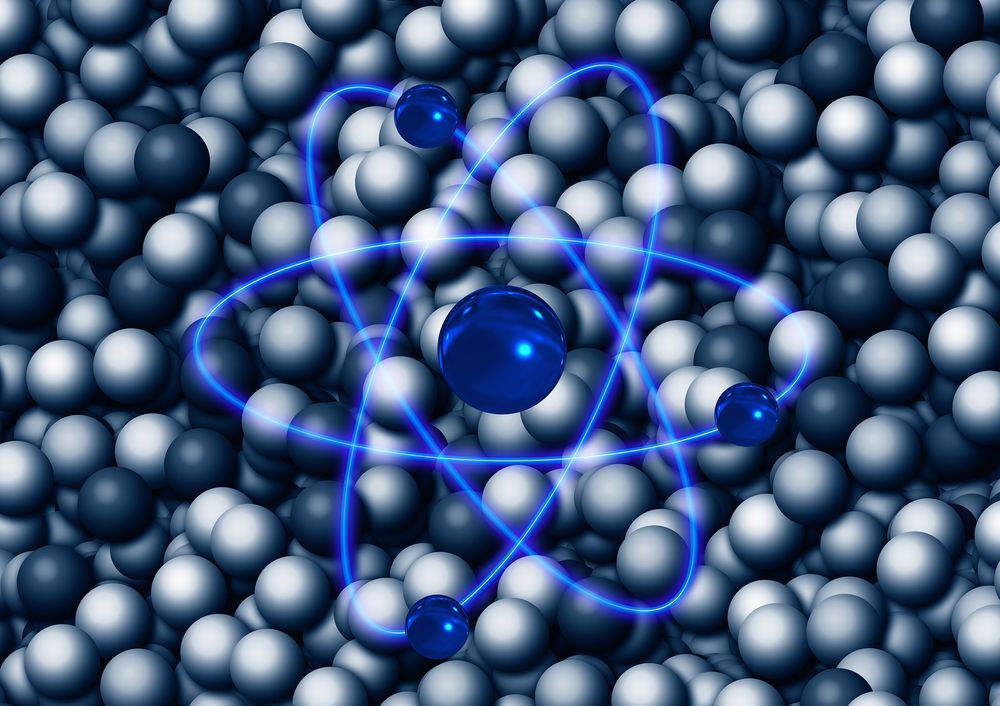 Hacktivists hit Iran's Atomic Energy Organization and claimed to have stolen more than 50GB of critical documents on the country’s nuclear program operations.

Thousands of emails, messages and other types of data have been taken from an email server by a hacktivist group named Black Reward. The Iranian Atomic Energy Agency initially denied it was hacked or had any security issues, but the group posted proof of their intrusion on a Telegram channel and Twitter.

According to data revealed so far, 324 inboxes related to the Energy Production and Development Company in Iran, containing around 100,000 emails, are part of the hacked information.

"In short, it includes the information that we make available to the public today, including Iran's public and private conversations with the International Atomic Energy Agency, contracts and nuclear development agreements with domestic and foreign partners, logistics and strategic plans related to atomic industries, and managing schedules and operation of different parts of Bushehr power plant," reads a rough translation of the text on Twitter.

The document also lists "identity specifications and legal forms engineers and employees of Iran Atomic Energy Production and Development Company, passports and visas, Iranian and Russian specialists working in Bushehr power plant along with details of trips and missions, details of Bushehr Nuclear Power Plant's cross-sectional performance status, technical and specialized documentation. All of them are in Farsi, English and Russian."

From what the hackers are saying, it looks like they are also working to put everything in an easy-to-read format. That will take a while, though, due to the sheer number of emails. They have also warned anyone downloading the information that emails could contain malware.

It's still unclear whether the information could be harmful, but the Iranian Atomic Energy Agency acknowledged the hack but said that it holds no value and consists of regular work emails.