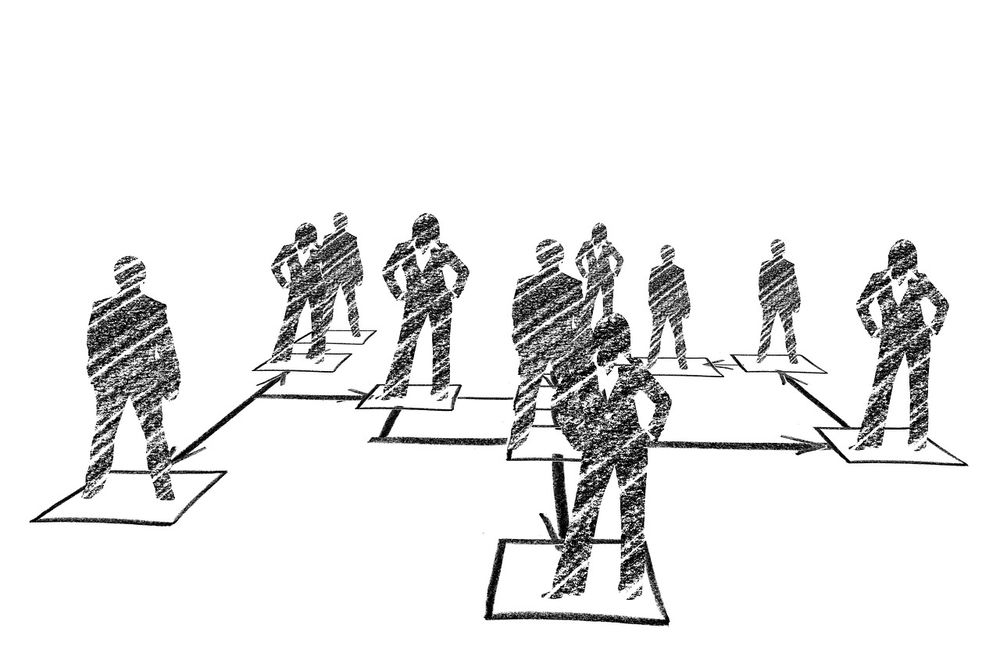 Meta fired dozens of contractors and employees embroiled in a scandal involving unauthorized access of users' accounts for numerous reasons, including to steal money.

Facebook has an internal mechanism developed for a particular - innocent - purpose, to help people who forget their credentials or lose their accounts to hackers. It turns out that some Meta employees and contractors used this functionality and sold access to hackers and other interested parties.

"Individuals selling fraudulent services are always targeting online platforms, including ours, and adapting their tactics in response to the detection methods that are commonly used across the industry," said Meta spokesman Andy Stone.

Meta reserved the right to follow up with other legal actions besides firing people, especially given the seriousness of the infractions. According to a report by The Wall Street Journal, many people were charged to regain access to Facebook or related services. The newspaper cites the example of Brooke Millard, a model with tens of thousands of thousands of followers on Instagram who had to go through an intermediary to recover her account.

She paid $7,000 to Nick McCandless, owner of McCandless Group, to regain access, although McCandless didn't want to name his contact at Meta.

Meta also found that some ex employees kept in touch with others at the company, allowing them to take over user accounts.

It's still unclear how many people fell into Meta's investigation net, but it looks like they are trying to kill the secondary grey market this particular group inadvertently created with their actions.