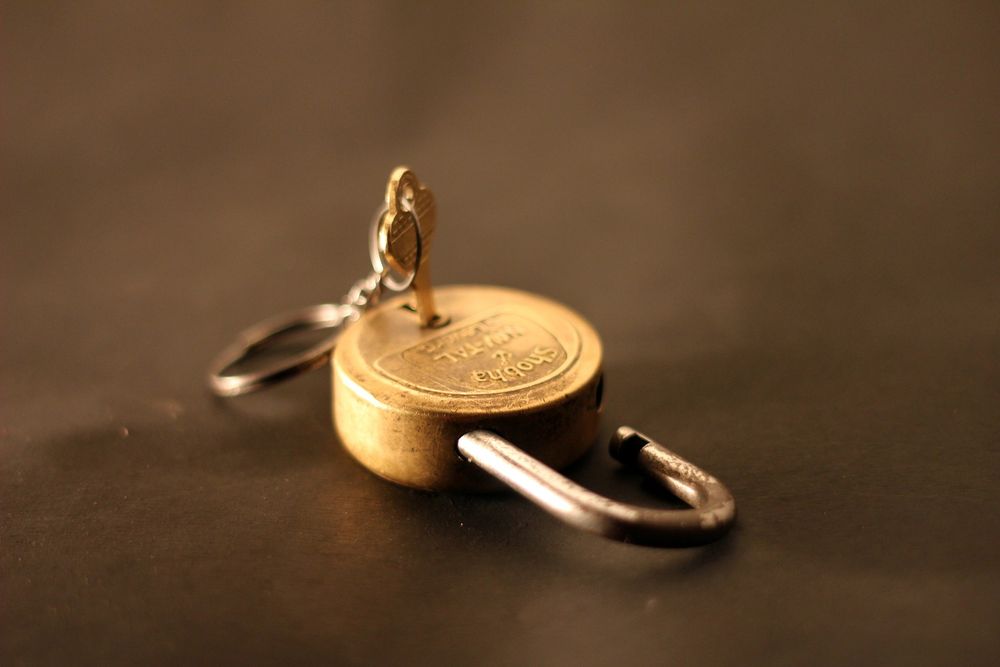 Researchers recently announced they deciphered data encrypted with Hive ransomware without using the private key the malware generates to lock the content.

"By analyzing the encryption process of Hive ransomware, we confirmed that vulnerabilities exist by using their own encryption algorithm," according to a paper published by researchers from South Korea's Kookmin University. "We have recovered the master key for generating the file encryption key partially, to enable the decryption of data encrypted by Hive ransomware."

The team identified an encryption flaw in the mechanism the ransomware uses to generate and store keys. Hive ransomware only encrypts parts of the compromised documents instead of the whole file by using two keystreams originating from the master key.

Hive uses an XOR operation on the two keystreams to generate an encryption keystream, which is fused with the data and XORed in alternate blocks to create the encrypted file. While the technique works, it also lets experts guess the keystreams, restore the master key, and decipher the encrypted content without the malware's private key.

The research team reportedly devised a reliable method to recover almost all the encryption keys using the flaw. "We recovered 95% of the master key without the attacker's RSA private key and decrypted the actual infected data," according to the group of academics.

Much like other cybercrime groups, Hive runs a Ransomware-as-a-Service (Raas) operation that deploys various tools, techniques and tactics to attack businesses, exfiltrate and encrypt their data, and demand a ransom in exchange for access to the decryption key.